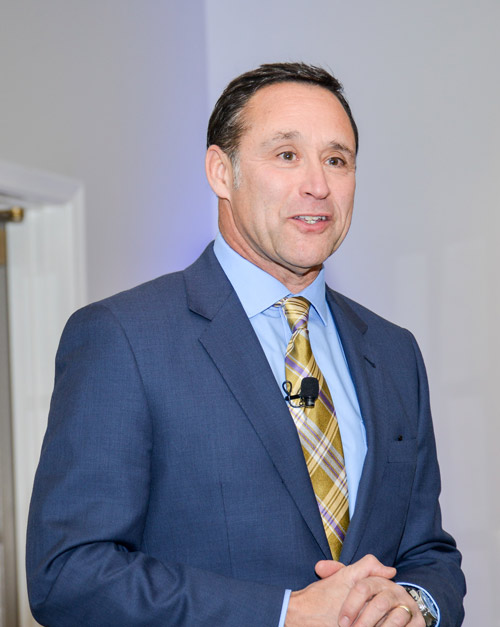 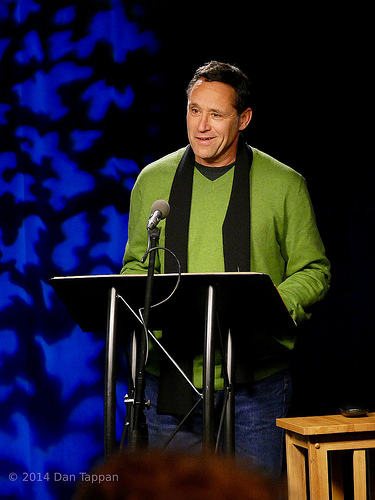 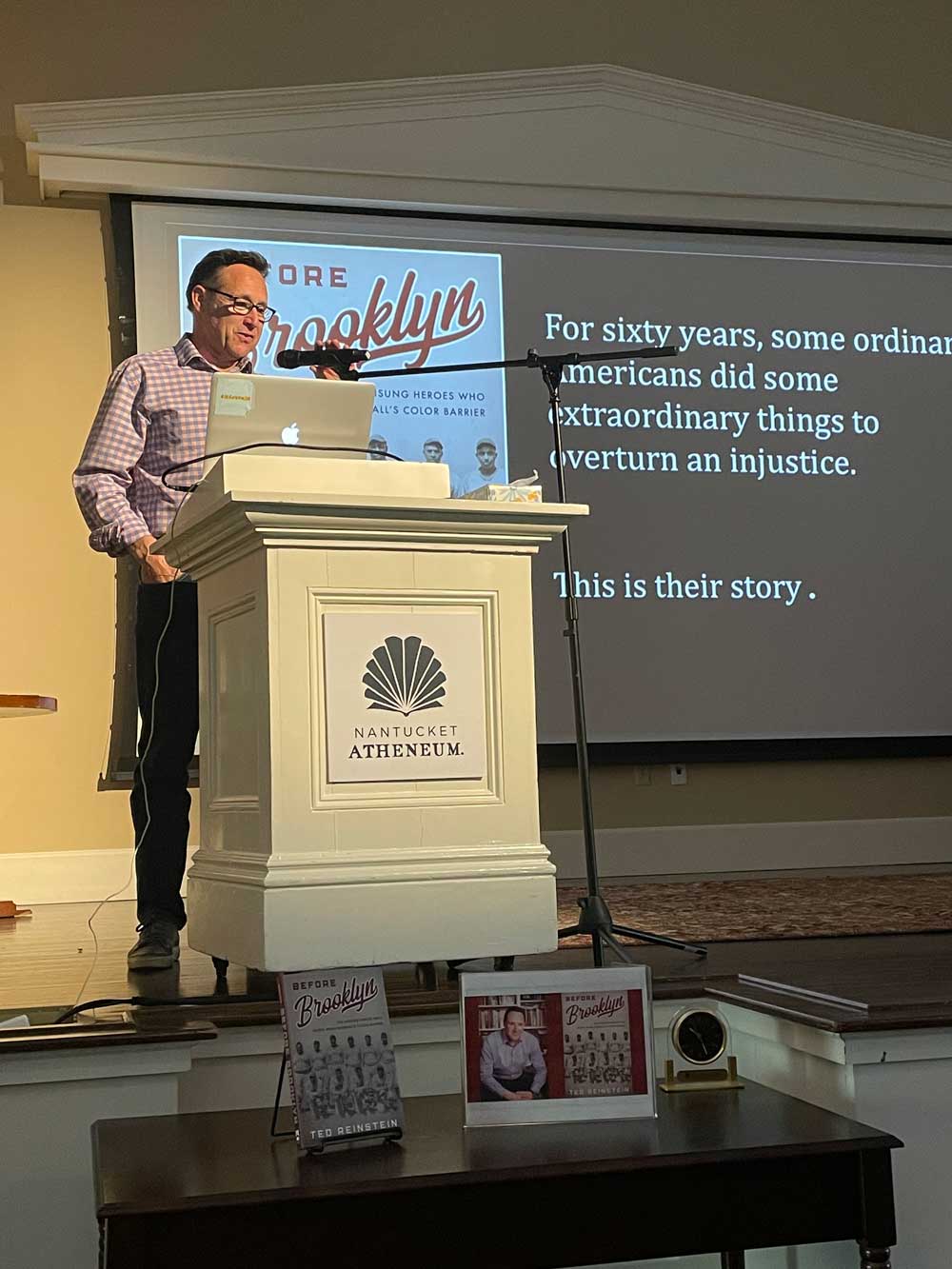 Planning an event? Book Your Own “Ted Talk.”

There are few things Ted likes talking about more than the peculiar quirks and colorful characters of his native New England.  And few people know the region better. While his award-winning feature stories and engaging books have delighted viewers and readers alike, he especially relishes the opportunity to share these stories live and in-person. Ted’s talks can be lighthearted and filled with humorous anecdotes and laugh-out-loud stories.  They can also be informative, inspiring and thought-provoking.  Usually, they’re a mix of all of that.  But they always brim with passion, knowledge, and wit.  And an experienced reporter’s keen eye.

All of Ted’s books are available as in-person or virtual talks.

In addition, he offers several other presentations (also in-person or virtual):

“The New Normal New England Road Trip: No Mask or Gas Required” was developed during the pandemic as a virtual alternative to an in-person talk.  Now offered in person as well, it’s a sixty-minute detour totally off the tourist grid.  Ted’s your tour guide to things you simply won’t find in a guide book. (Like the best clam chowder “evah”—served in a former auto body shop.)

“Fighting Back: New England’s Underdogs” looks at some of the most inspiring and uplifting stories Ted has covered over more than twenty-five years of reporting around New England.  From a determined dairy farmer who refused to accept he could no longer walk, to America’s most fabled seaport and its struggle to stay afloat, to the extraordinary saga of New Bedford’s Lynn Donahue, who overcame the longest of odds to become an inspiration to women all over the world.

“Who Knew?” is an hour-long talk that encompasses the long-running series that Ted created on “Chronicle.” Over the years, all across New England, Ted has ferreted out one peculiar and eyebrow-raising find after another.  These are his favorites.  (Including the man-cave hiding inside Rockport’s iconic Motif #1, and the story behind what drove Rudyard Kipling out of Vermont.)

You name it: corporate gatherings, retreats, and annual dinners…Chambers of Commerce breakfasts and luncheons…awards-nights and fundraisers for foundations and non-profits…pubic service and civic groups (Lions, Rotary & Women’s Clubs, etc.), municipal organizations, schools, senior communities, bookstores, and college alumni events. And loads and loads of one of his favorite places of all—public libraries.

Here’s what some of those folks have said…

Ted is one of our most requested speakers—engaging, entertaining…full of insightful stories about our New England communities.

He put the audience at ease with his warmth, and kept our clients on the edges of their seats, laughing and participating throughout the presentation. We did not want the stories to end!
Mark Sullivan

Thanks to Ted, we had our most successful Summer Reading Kickoff program ever.  His humorous presentation and ready wit carried the room.
Diane Ranney

Ted is a charming and engaging host and interviewer for live events. He comes well-informed and has the range to handle many types of programs, from serious, to light and spontaneous.

And here’s all you need to do to book Ted, check availability, or simply find out more (Click Here)