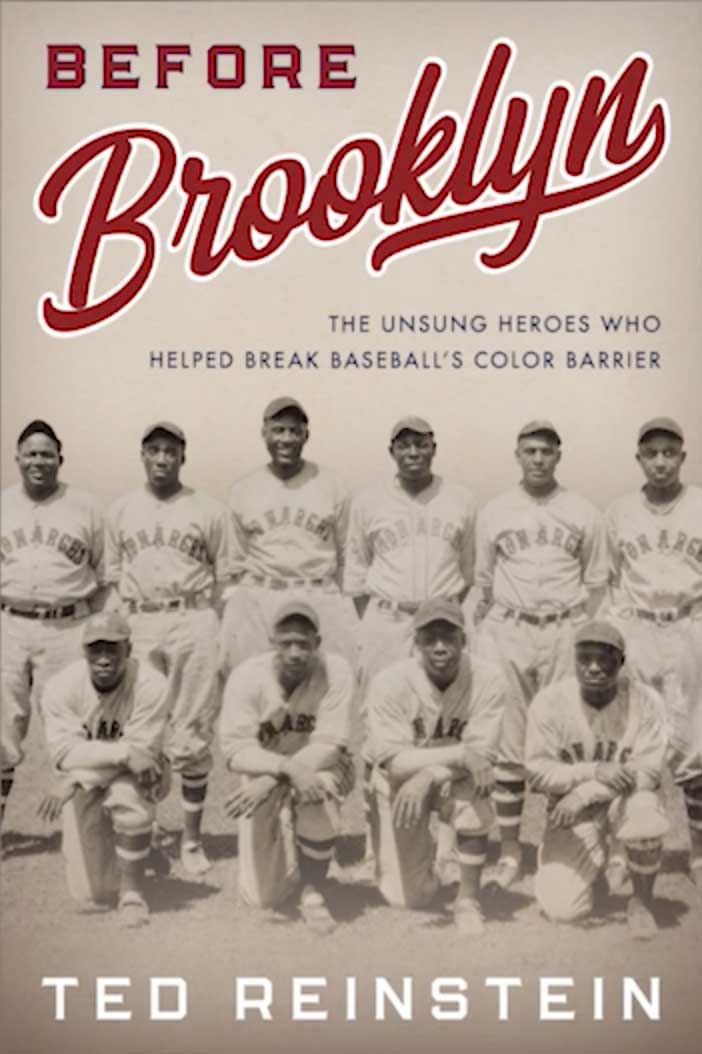 In April of 1945, exactly two years before Jackie Robinson broke the color barrier in major league baseball, liberal Boston City Councilman Izzy Muchnick persuaded the Red Sox to try out three black players in return for a favorable vote to allow the team to play on Sundays. The Red Sox got the councilman’s much-needed vote, but the tryout was a sham; the three players would get no closer to the major leagues. It was a lost battle in a war that was ultimately won by Robinson in 1947. This book tells the story of the little-known heroes who fought segregation in baseball, from communist newspaper reporters to the Pullman car porters who saw to it that black newspapers espousing integration in professional sports reached the homes of blacks throughout the country. It also reminds us that the first black player in professional baseball was not Jackie Robinson but Moses Fleetwood Walker in 1884, and that for a time integrated teams were not that unusual. And then, as segregation throughout the country hardened, the exclusion of blacks in baseball quietly became the norm, and the battle for integration began anew.

Praise for Before Brooklyn

“Our dad spent his entire five-decade career breaking barriers.  He cheered on his Negro Leagues teammate Jackie Robinson before joining him in the Major Leagues.

And he would be cheering today for Ted Reinstein’s wonderful and important new book.” 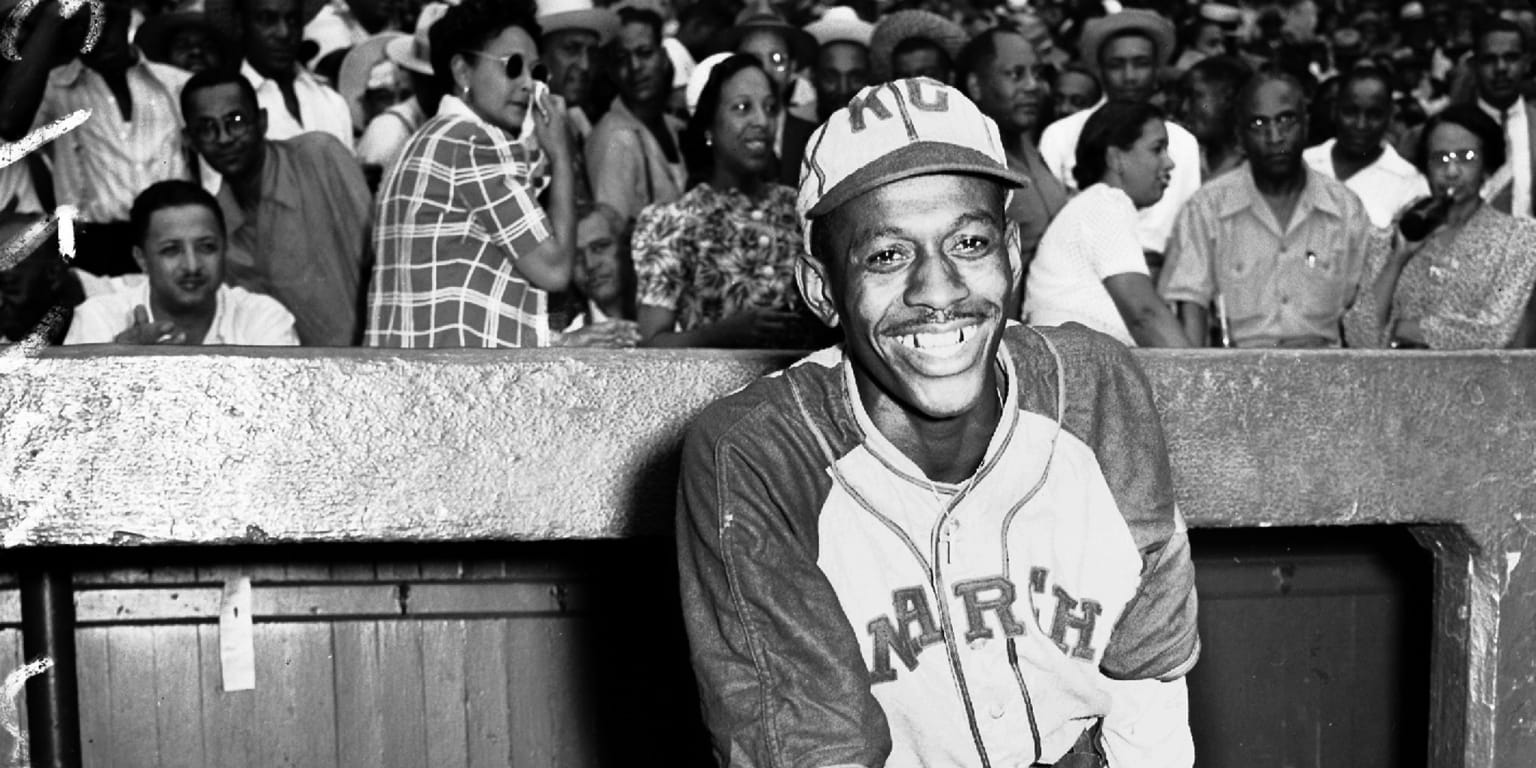